New sketch: Office Wife: Where Love Comes To Be Terminated 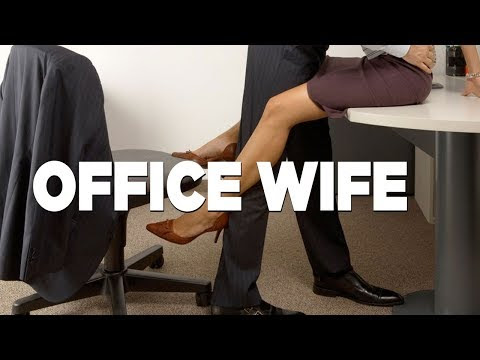 After Robert DeNiro's former personal assistant accused him of treating her like his office wife, the practice of treating an assistant as a surrogate spouse has never been more relevant... especially in this office!
Post a Comment
Read more 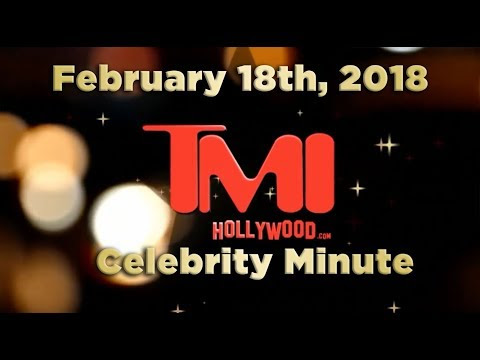 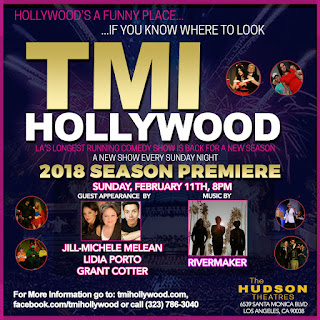 January 06, 2018
In 2011 I was writing for Mad Atoms , a comedy website run by Fox Digital Studio. Shortly after moving to Los Angeles I was asked to pitch for a branded webseries with DirecTV. I pitched an idea that would become Suit Up , the story of a crisis manager who takes a job for a trouble Louisiana university athletic department and must take over as athletic director. Suit Up Trailer from Fox Digital Studio on Vimeo . The show, originally on Yahoo! Screen, was renewed for second season. This time the story shifted from football to basketball. SUIT UP: ONE AND DONE - Trailer from Fox Digital Studio on Vimeo .
Post a Comment
Read more